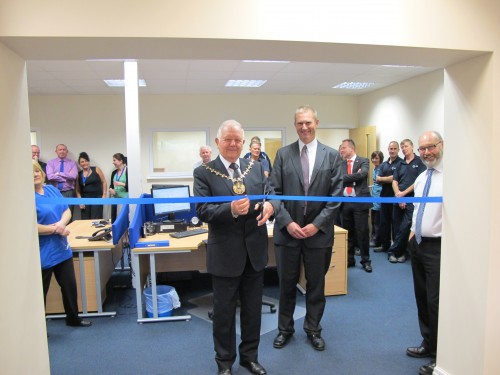 To mark the completion of its office modernisation and expansion project, MPE invited the Mayor of Knowsley, Councilor Brian O’Hare, to perform an official opening ceremony on the 4th October 2013. The project is a further large investment toward the continued growth of MPE and demonstrates MPE’s commitment to quality and longevity. Addressing the entire MPE staff during the opening ceremony, the Mayor said: “It is tremendous to see a local manufacturer successfully exporting to many territories around the world, at a time when British manufacturing continues to struggle. This office expansion project is a significant statement by the MPE board that it intends to target further growth in the future”.